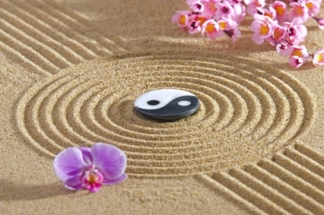 The distinction of the Old Ten Commandments and the New Spiritual Ten Commandments was introduced in 1997 in Puerto Rico by Dr. Francisco Coll, and during his tour in the U.S. continuing that year. Recently, these were shared again by Dr. Sandra Adler and Dorinda Fox for the benefit of people who may not have seen them; and they were read aloud as a basis for meditation with attendees during the monthly PCCI Fellowship Teleconference. Responses to the contrast between the Old and New commandments show their profound feeling impact on people.

"Free will" as a spiritual basis for growth in consciousness is acknowledged. Inherent in the Spiritual Ten Commandments is the recognition of the Creator in all (God within); they are aspirations toward loyalty and respect for self and others on planet earth. The Spiritual Commandments are timeless ideals that can be unfolded to a deeper extent throughout an individual's lifetime(s).